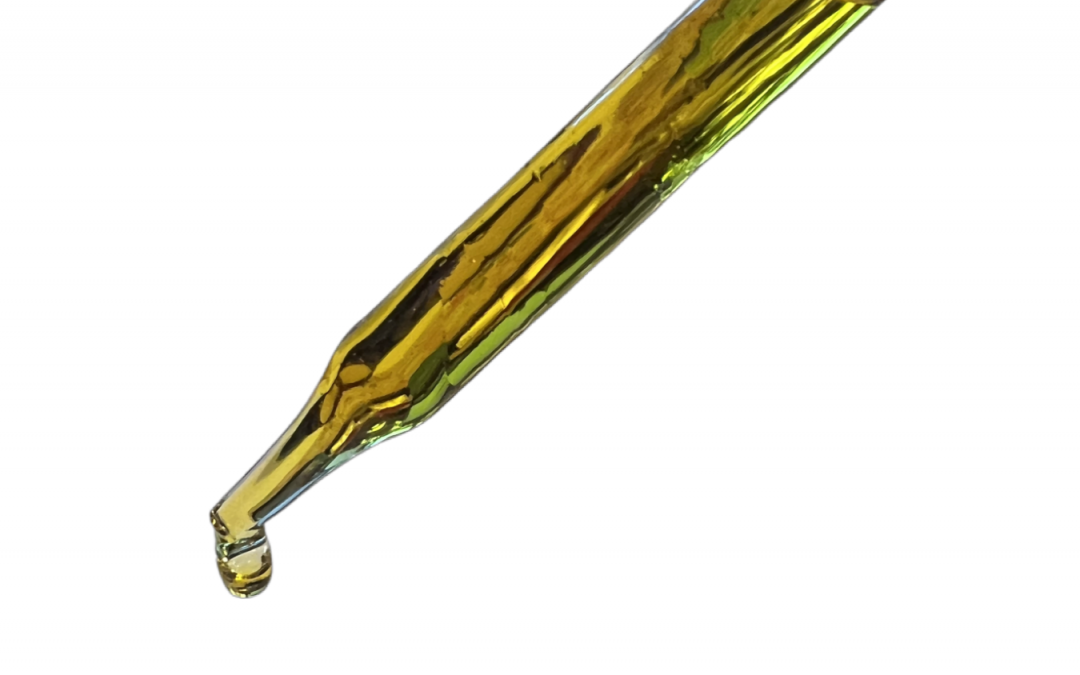 So you see a bottle of CBD oil or tincture on the shelf at your local store, or online, and it has some crazy high CBD content like 2000-3000MG of CBD.  You might think, ‘wow, that looks like a ton of CBD!’  You look closer, and notice it doesn’t say ‘Full Spectrum’ anywhere and that it’s actually made from CBD isolate. Then you’ll definitely think, ‘what exactly is CBD Isolate?  CBD Isolate takes several more steps of processing vs. whole-hemp plant extract known as Full Spectrum Oil and contains only purified CBD.  So instead of consuming the full profile or ‘spectrum’ of plant compounds and cannabinoids, CBD isolate is CBD and CBD only. It does not contain other cannabinoids and terpenes that produce what’s known as the ‘entourage effect’:

‘Cannabis’ is not a single compound product but is known for its complicated molecular profile, producing a plethora of phytocannabinoids alongside a vast array of terpenes. Thus, the “entourage effect” is the suggested positive contribution derived from the addition of terpenes to cannabinoids.’

Full Spectrum hemp plant extract oil contains a wide range of minor cannabinoids and terpenes, all of which are being proven to play a part in the therapeutic effects of cannabis CBD extracts.  In fact, in an Israeli study done in animals, CBD Isolate had a bell shaped response curve, meaning that above a certain dose, beneficial effects no longer increased.  With the Full Spectrum hemp plant extract, the effects continued to increase with increased doses.

‘In stark contrast to purified CBD, the clone 202 extract, when given either intraperitoneally or orally, provided a clear correlation between the anti‐inflammatory and anti‐nociceptive responses and the dose, with increasing responses upon increasing doses, which makes this plant medicine ideal for clinical uses.’

But, back to the original idea, what does ‘high strength CBD’ really mean?  I would say, in my experience talking to real-world customers who have used mass-produced, CBD isolate products and then tried our 1200MG CBD MCT Oil (PRODUCT LINK), high strength CBD really means just an increased amount of CBD. Which can come in isolate form, or full-spectrum with the other parts of the plant that work synergistically with our bodies endocannabinoid system.

Because a cannabis plant that grows a ton of CBD and NO THC doesn’t exist, if you see a big number, usually higher than 1700MG CBD, look closely at the label and you’ll probably find it’s either made entirely from CBD Isolate or is beefed up with CBD Isolate.  And as the study quoted above showed, there’s no point in consuming crazy high pure CBD doses, since the effect does not track the same as a Full Spectrum extract.

So when choosing which CBD products will work best for you, make sure to look for Full Spectrum CBD so you’re not throwing your money away for potency numbers that don’t translate into real-world benefits.