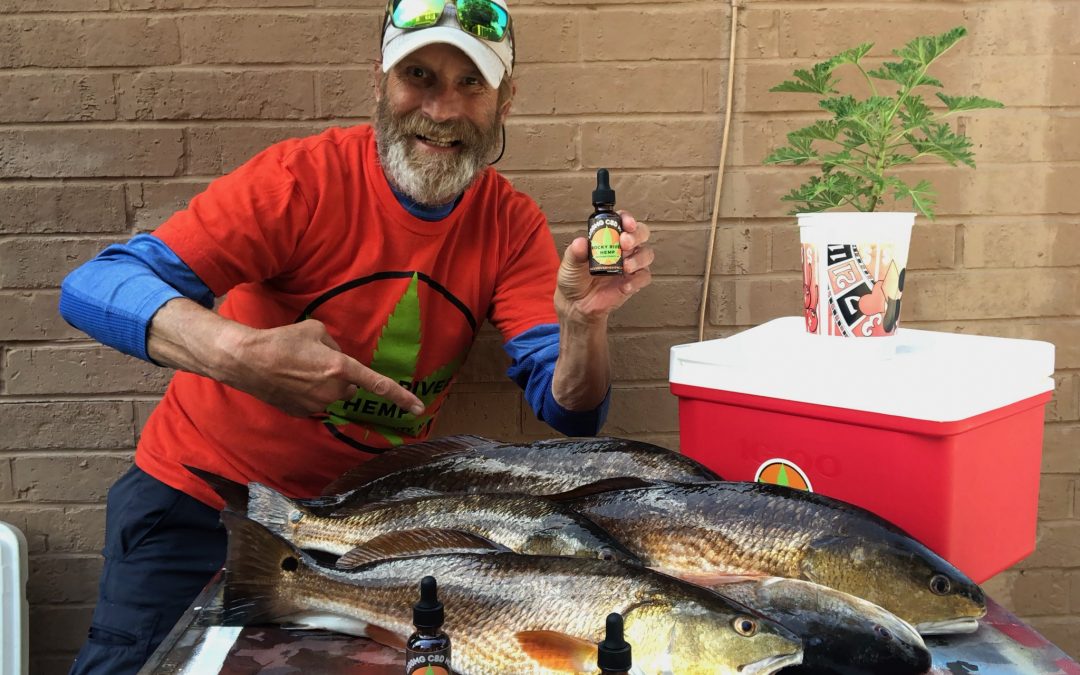 We have some interesting friends at Rocky River Hemp, and I thought I’d start sharing some of their stories!

About a decade ago, I was lucky enough to meet Cosmo (as he’s known) on the set of a movie called ‘The Philly Kid’ in Baton Rouge, Louisiana.  We kept in touch, and when we started Rocky River Hemp, he saw us on social media and decided to give it a shot.  Since then he’s been a regular and has become the ‘CBD stunt guy’ on the movies he works on.  He has a plate in his arm from a stunt injury, and we’re thrilled to help keep him working and happy!

In his own words:

‘1972 I saw 2 veteran stuntmen test an airbag in my home town that my childhood friend’s dad invented for big buildings in case of a fire. These stunt guys wanted to use the airbag in the movie biz, when I saw them do a high fall I knew right then I wanted to do that for a living. I was a fairly good springboard diver that was rated 2nd in the state of Louisiana as a kid.

In 1981 my dad asked me what I wanted to do and told him the same thing I told him when I was 10, I want to be a stuntman. He called a stunt school in California and the owner of the school told my dad to get me a trade before sending me to his stunt school. He told my dad that after stunt school I might not work immediately so if I had a trade then I’ll have something to make some money while trying to get in the business. My father told me if I get a trade he will send me to stunt school and pay a whole year of all my living expenses and stunt school. So I enrolled in a carpentry and painting class to fulfill my obligation to my dad and go to stunt  school.

2 weeks before I was to graduate and move to Los Angeles, I came home and my dad was having a massive heart attack and died in my arms in May 1983. I was devastated that I lost my dad and my best friend, and I ended up staying home to be with my mom instead of moving to Los Angeles.

I worked in my own painting business until 1984 when I went to the World’s Fair in New Orleans and saw a High Diving show called the Aquacade. A couple of my childhood diving friends were performing in the show and asked me if I wanted a job. Thinking this is the next best thing to the stunt biz, I joined the team doing live High Diving shows in my hometown.

After that show was up, I really fell in love with high diving and performing in front of a live audience.  I traveled the world doing shows and perfecting my craft as a High Diver.

In 1994, 10 years after my first show I was invited to compete in the 1994 World High Diving Championships in Silver Springs, Florida and shocked the World by taking the Bronze medal, besting 58 of the best high divers in the world at that time.’

‘Someone was taking pictures of us for a stunt coordinator that was doing a movie and I got picked to double Leonardo DiCaprio diving off a cliff into the Hudson River in New York for a movie called Basketball Diaries.

That was my first movie and I caught the bug and have been doing it ever since that day.

My highlight was Stunt Coordinating the film 51 for Jason Connery, Sir Sean Connery’s son and this gave me the ‘Stunt Coordinating Bug’, being able to create the action and keep all actors and stunt guys safe was my calling!!’

With 137 IMDB past stunt credits, a still very active career jumping off things and keeping others safe on set and a serious fishing habit, Cosmo isn’t slowing down.  We’re very happy to help him stay as busy and pain free as possible!