How can a Cannabis legalization bill be SO BAD? 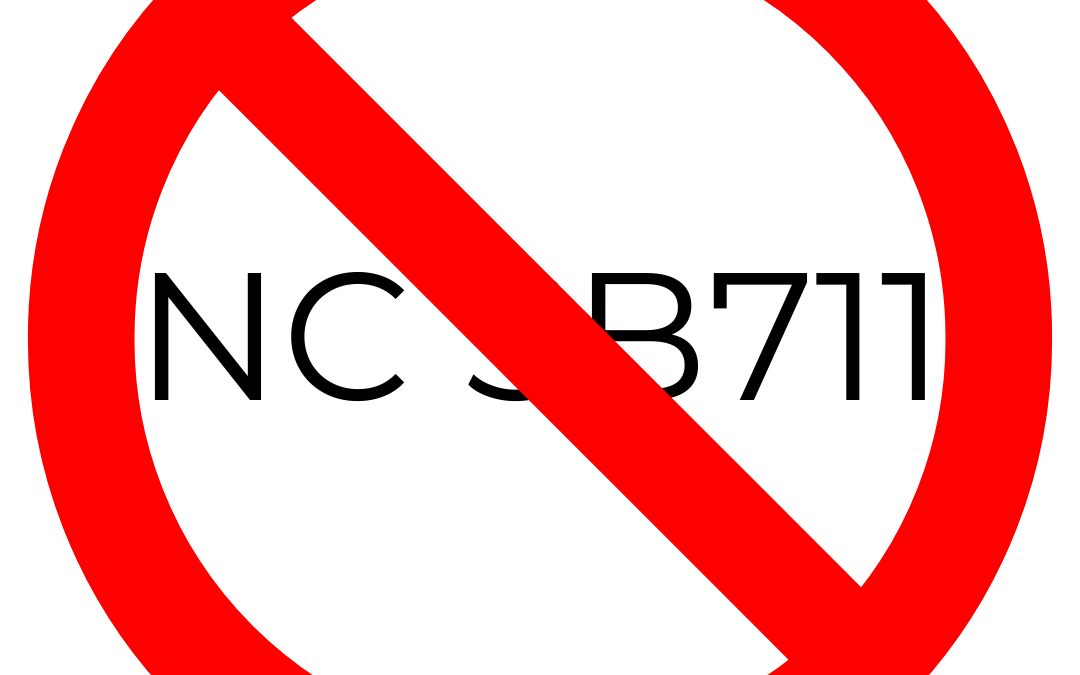 You’d think, as hemp growers and believers in the power of the cannabis plant to help so much, we’d be in favor of any movement towards legalization anywhere.  When we heard about North Carolina SB 711, we initially thought, ‘Yay finally!!!’ but then we read it.

What a backwards approach to this ‘medical cannabis’ thing.  To sum it up, the bill only allows 10 (that’s right TEN!) licenses for the entire state, and to even apply you have to pony up $50,000 for the NON REFUNDABLE application fee.  You also have to own, or have the capital to buy and set up, at least 1 store front, to even be eligible to be a producer.  You also have to have 5 years experience operating a medical cannabis facility, which would be tough for any North Carolinian, as it’s been and still is, outlawed.

So basically you have to have $5,000,000-$10,000,000 in the bank to even get to the table, something which you can easily imagine is not a thing for most smaller, family owned operations.

This bill is so obviously written by special interests.  If the NC government cared about keeping it’s farmers working, they would be going the way of New York, giving licenses to grow to New York Hemp Farmers, not out of state corporations that line the politicians pockets.  Instead, the NC government is giving away the farm to large corporate cannabis companies and leaving small growers completely out of the picture.

I’ve reached out to our representatives to no avail, but I will keep trying, and encourage y’all to do the same;  SB 711 only exists to make large, out of state, cannabis companies money, and to make big pharma patents out of what we grow out of the ground, and we need to do better.

In the meantime, we still fully believe in the power of cannabinoids to make life better, and will continue to grow our CBD cannabis plants, and produce products to help with life’s big and little problems.