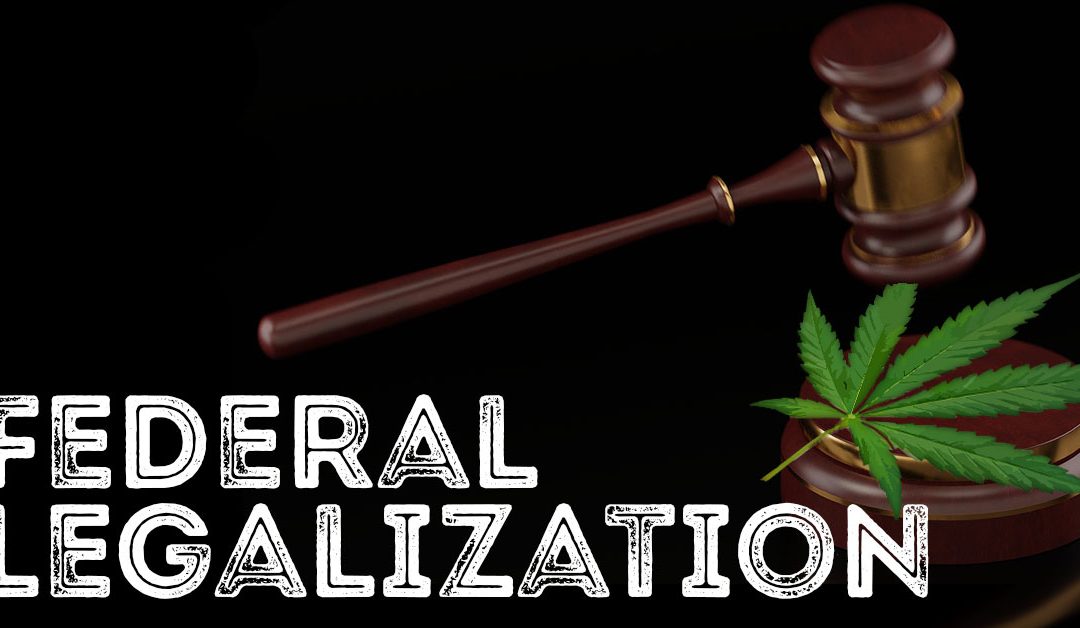 So the news this week from Washington on the cannabis front is that Biden pardoned a bunch of federal marijuana (I hate that term but that’s what they use) charges.

That’s cool, and it clears the record of several thousand Americans, but currently there are actually no people in Federal custody for Cannabis offenses.  So while that sounds nice, it doesn’t actually affect all of the people in State Prisons for Cannabis and THC.

The President also instructed the Departments of Justice and Health and Human Services to look at rescheduling cannabis from Schedule 1 to something else.  Schedule 1 drugs also include LSD and Heroin, and crazily enough OUT RANKS Methamphetamines, Cocaine and Fentanyl, which is frankly insane.

So almost 2 years into the Biden presidency and they are only starting to make small moves on Federal Cannabis Reform despite what was said on the campaign trail.

We are 100% in support of across the board cannabis legalization, but want it done right.  Any state level legalization should come with release of nonviolent Cannabis offenders, and the expungement of any cannabis charges from records.

We are happy we can provide Hemp Derived Delta 9 THC and Full Spectrum CBD to help those who need it in ‘Non Green’ States, but would rather all Americans have the freedom to choose for themselves.

As the numbers show Black Americans are over 3 times more likely to be arrested for a Cannabis offense, despite similar rates of use to White Americans.  So this is also most definitely a social justice issue as well.

It’s high time for the United States Federal Government and the States to legalize this plant so that people can decide for themselves how to manage their own wellness and pain.

Even though States Rights are a thing, I think many states drag their feet because of fear of the Feds.  So while we are happy that at least something is happening, it definitely feels like too little too late.